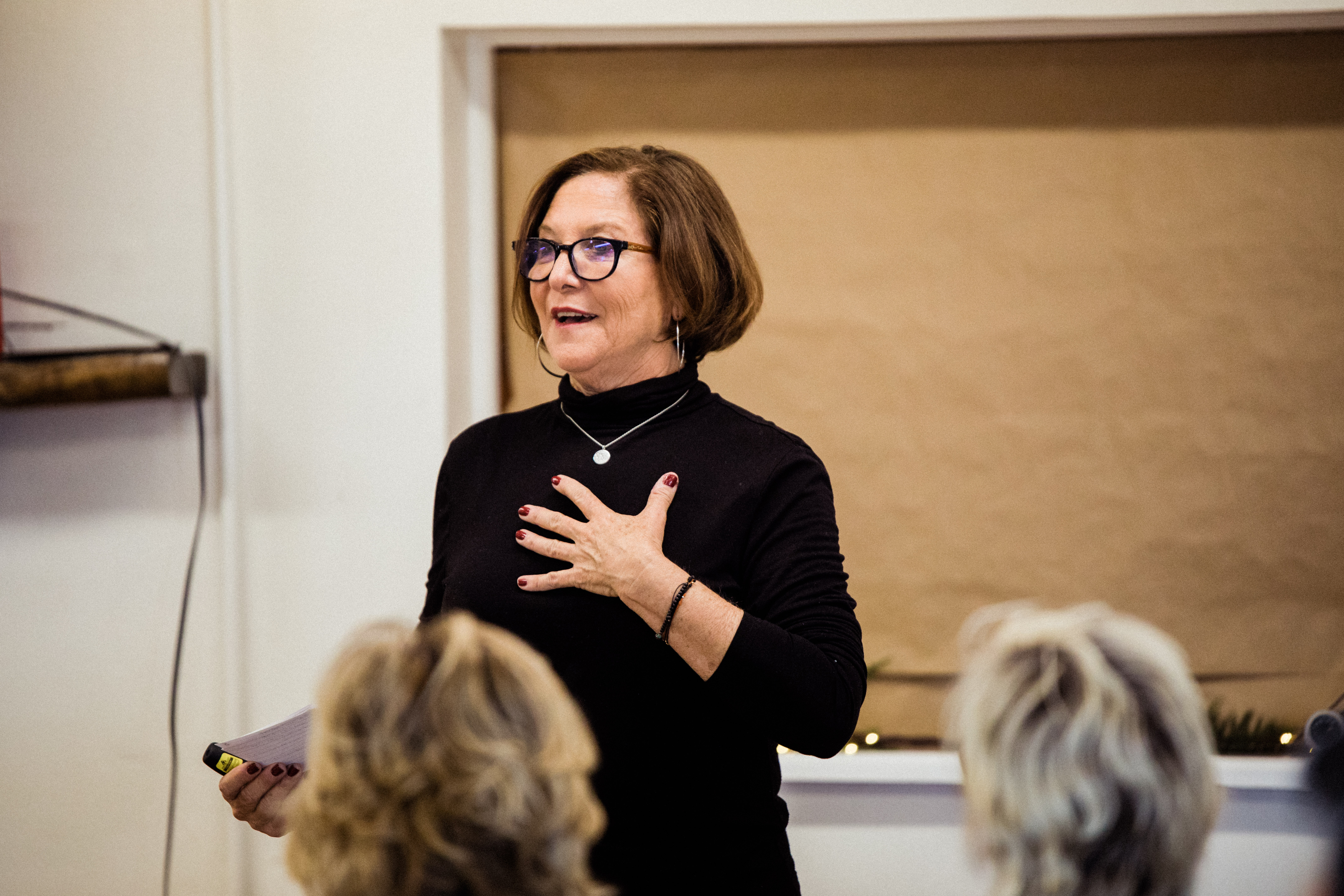 Campowerment Founder Tammi Leader Fuller is an Emmy Award-winning TV Producer who left a successful career (and sold her house) to build her dream. Now, she’s inspiring people to write the legacy they actually want to leave, through experiences that mirrored her happiest childhood place: summer camp.

The journey to “getting there” with Campowerment took nearly five years, and just as Campowerment was hitting its stride and crushing its business goals, the 2018 Woolsey Fire in Malibu, CA knocked the business down and threatened to shut it down completely.

Most material possessions and business benchmarks burned in that fire, which blazed through the camp that Campowerment called home first and foremost…just 14 hours before a women’s camp retreat was set to begin. But what remained standing, even stronger, was the spirit of the community that was born and grew through Campowerment’s transformational experiences.

The thousands of people who’d moved the needle on the lives they wanted to be living, the careers they hoped to cultivate, the organizational culture they aspired to instill, came together to help Campowerment — and Tammi’s dream — rise back up, like a Phoenix. And so it did.

Now, in version 2 of Campowerment and version 3 of Tammi’s career, she’s speaking to groups — women and men alike — about resilience, and the power we all hold within us to pull ourselves up…to rise up by letting our guards down. She talks about getting real and finding belonging in tribes of people who lift and hold each other up.

During Tammi’s interactive presentation, your group will collect tools to help them not only stay strong when challenges threaten to take them down, but discover gratitude hidden in those difficult opportunities. She’ll inspire your people to soar over mountains they may have otherwise been too afraid to climb.