On November 21, 2015, Peter Gold was a medical student at Tulane University in New Orleans, when an unexpected confrontation with a gunman changed the trajectory of his life and the legacy he would shape from that day forward.

That morning, driving home he stopped his car at the site of a woman being dragged down the street by a hooded man. Peter saved the woman, taking a bullet to the abdomen and narrowly avoiding death when two additional shots fired failed to make it out of the gunman’s jammed weapon.

The chilling scene was captured on surveillance video, which continues to remind Peter of how incredibly lucky he is to be alive, and how his supportive upbringing starkly contrasts that of the attacker. The gunman was arrested and sentenced to 54 years in prison for a crime spree that also included rapes and armed robberies.

Since then, when not working as an Orthopedic Surgery Resident at Northwell Health in New York, Peter is leading a team of volunteers at Strong City, the organization he and his friends founded in the direct aftermath of the shooting, to break the negative cycle of poverty and violence that affect our nation’s youth.

Strong City engages young professionals to pool resources and ideas that provide education, mentoring and guidance to at-risk youth in cities where young people might otherwise slip through the cracks. For now, Peter and the “Strong Citizens” who join him are focusing their initial efforts where this journey began: New Orleans, home to some of the most at-risk and underserved children in the nation.

From there, they plan to take on the world, one strong city at a time. 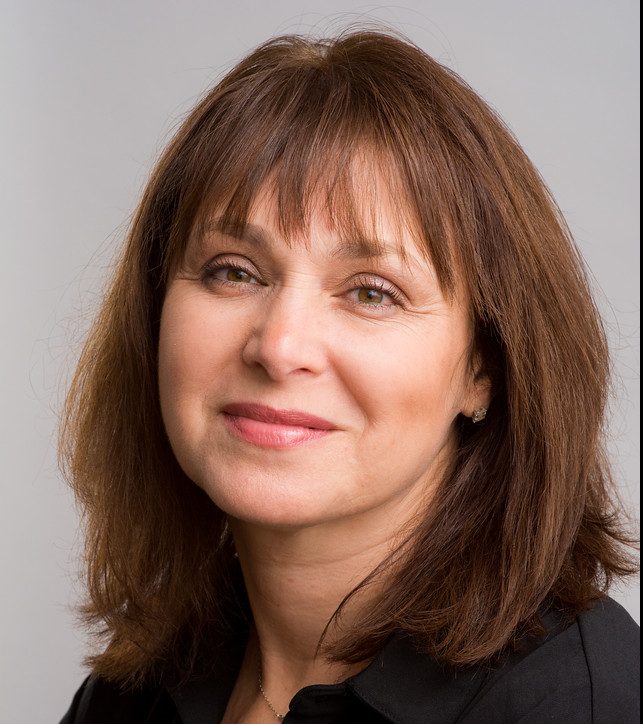 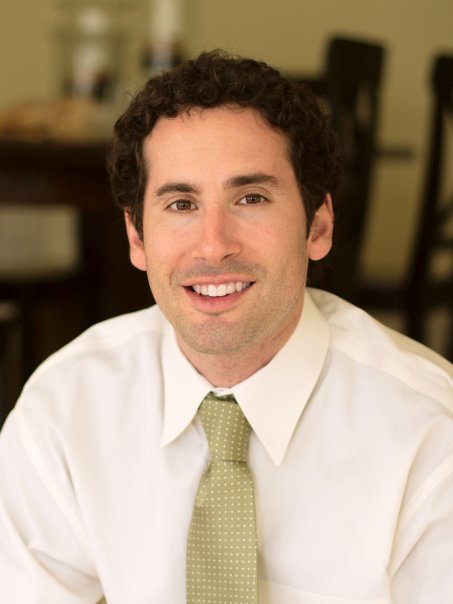 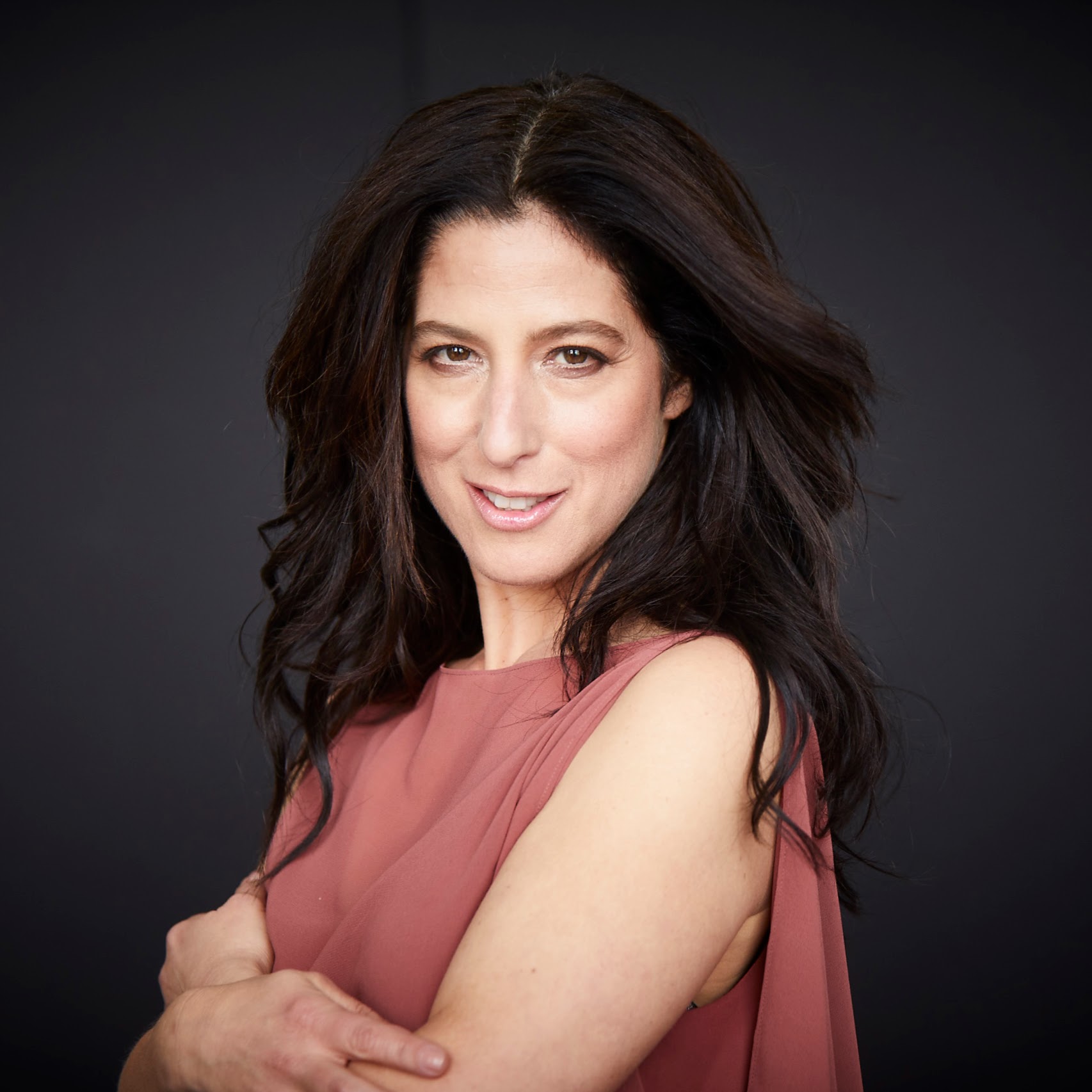 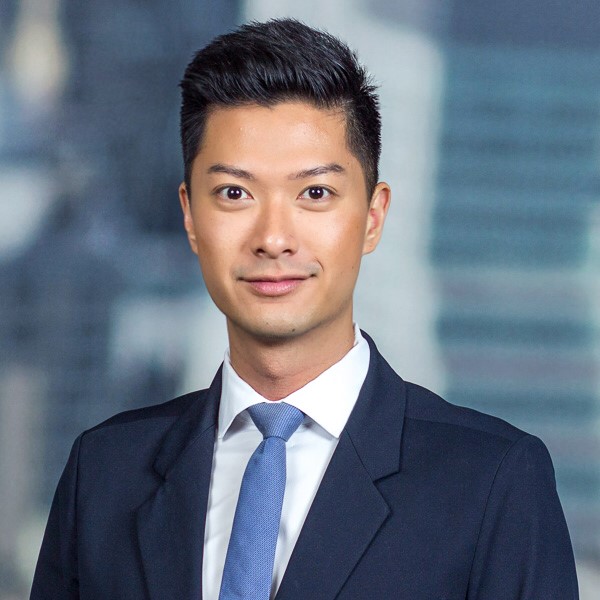 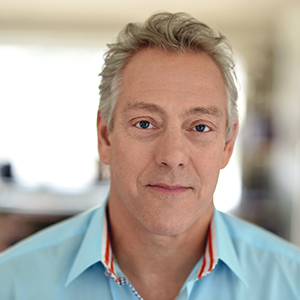 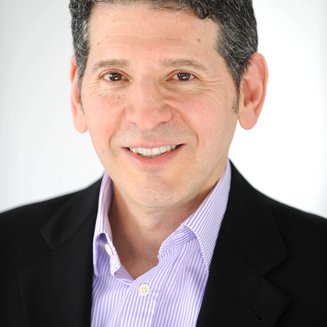 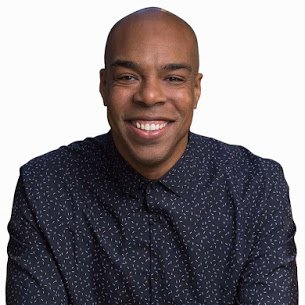 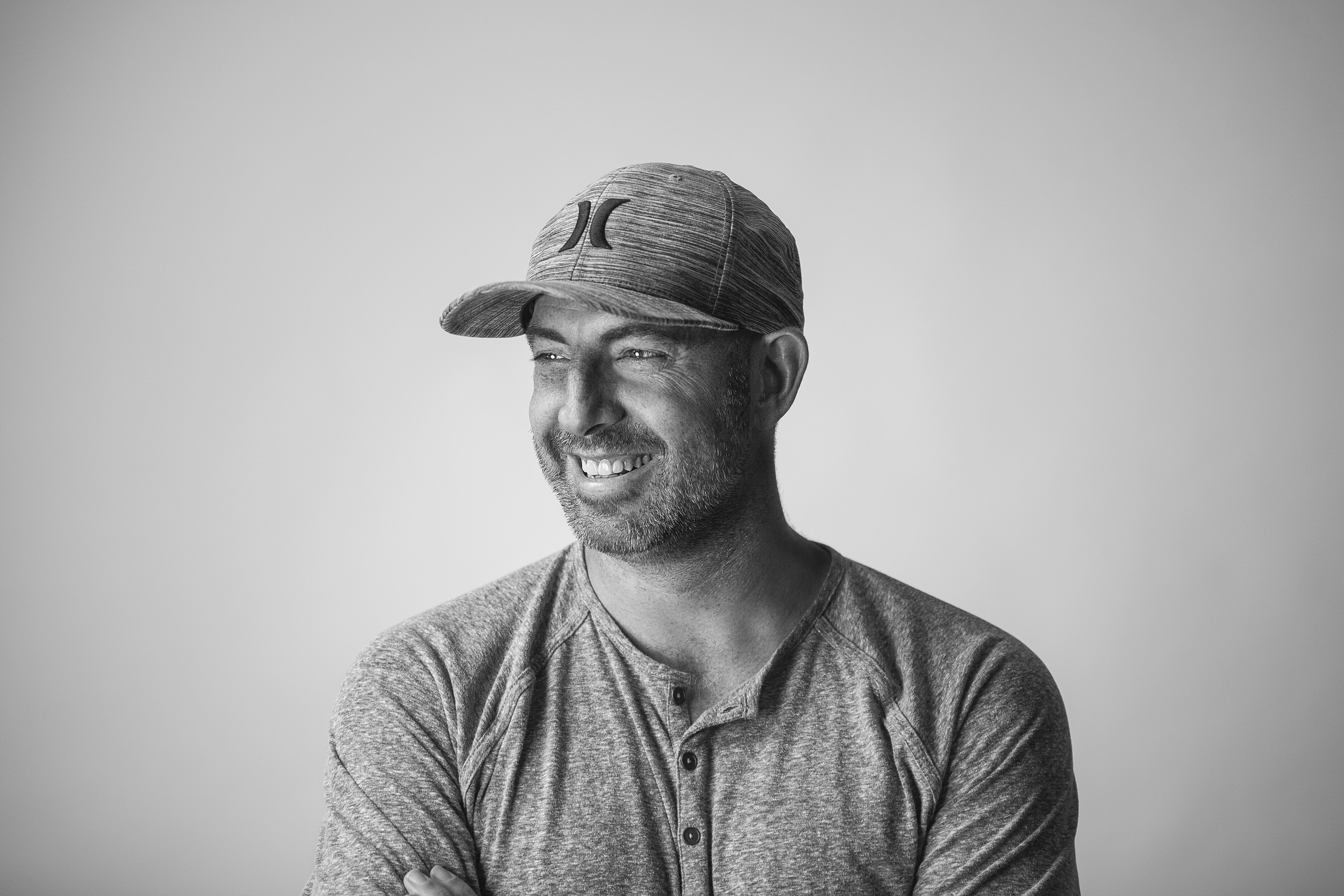 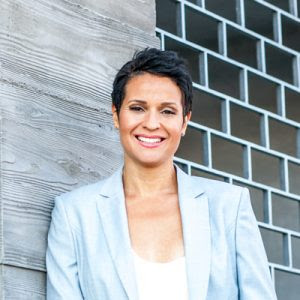 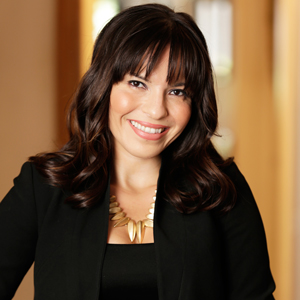 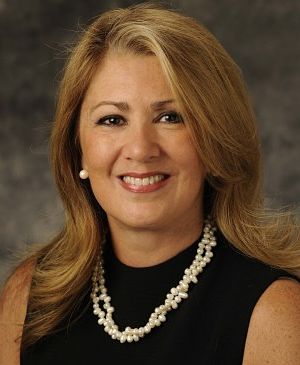 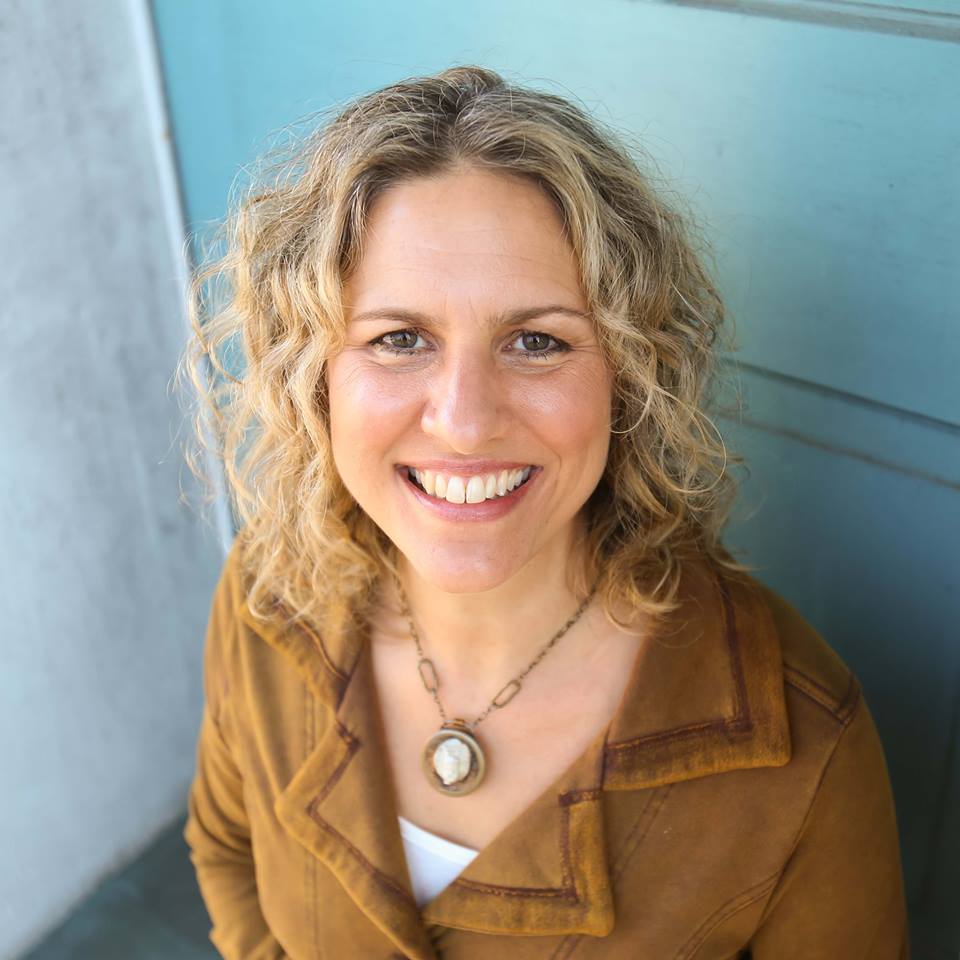 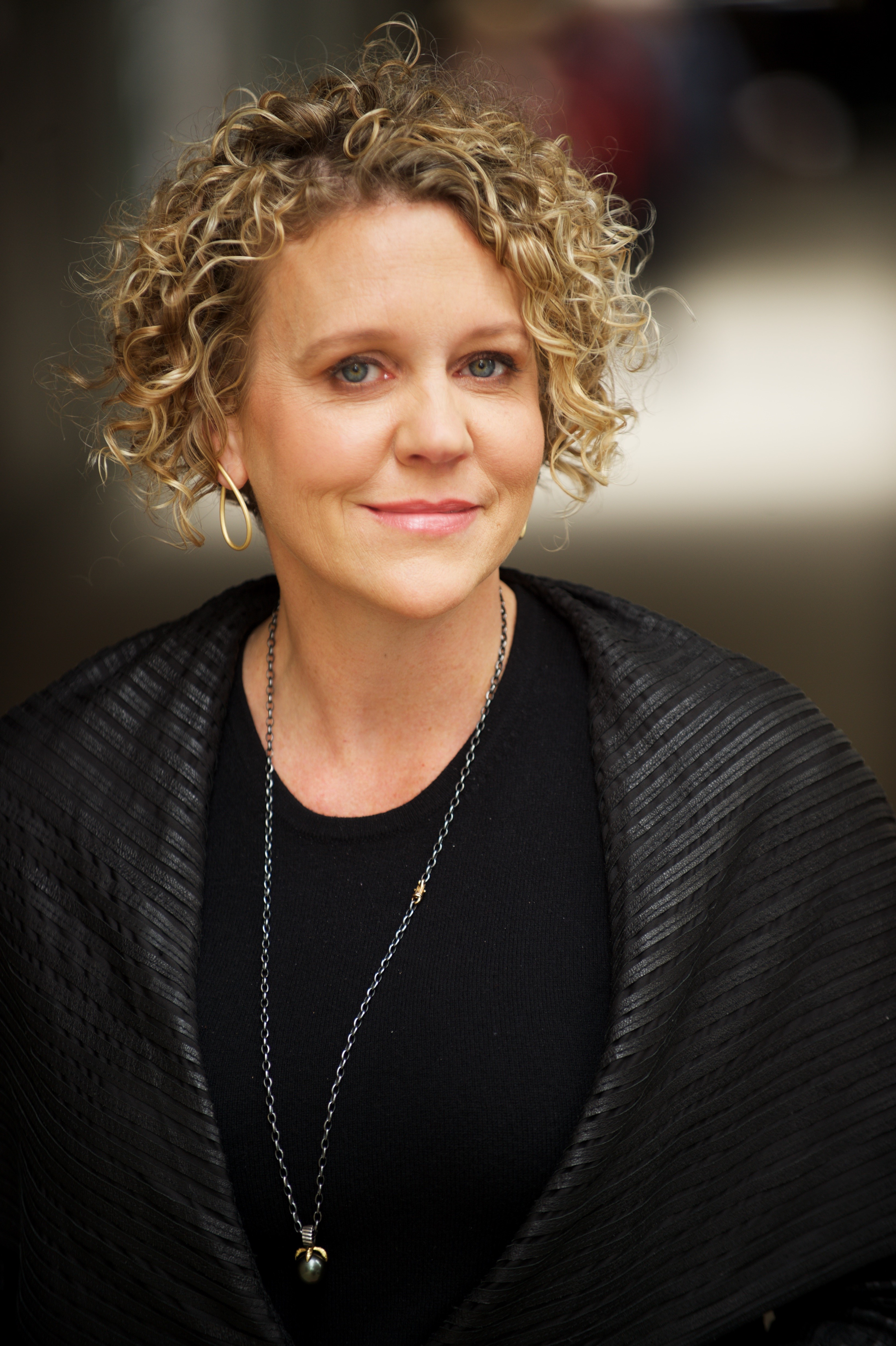 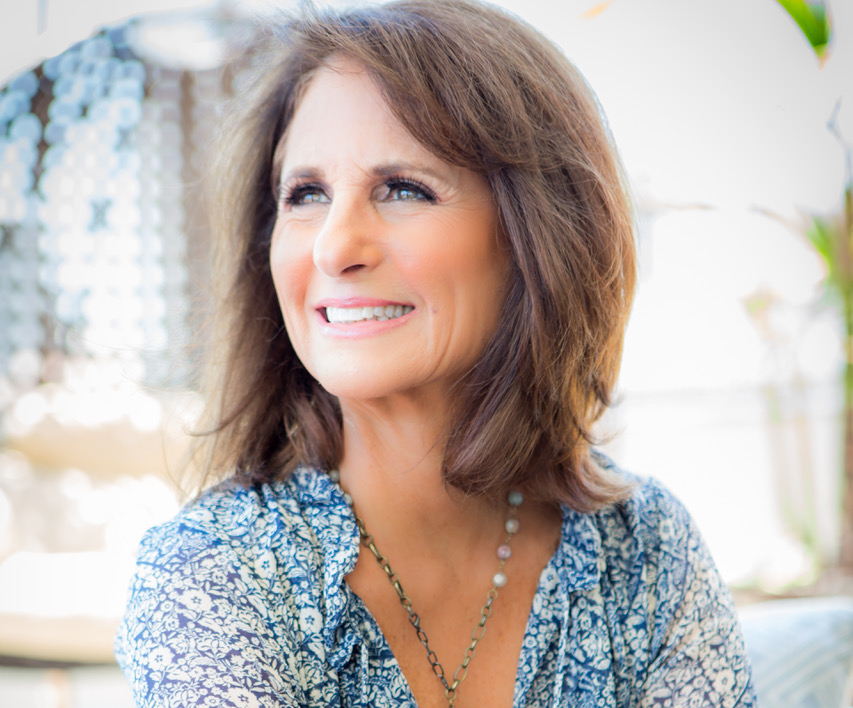 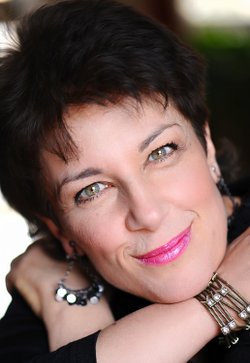 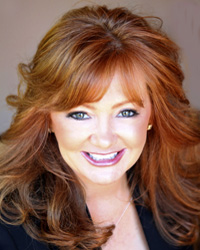 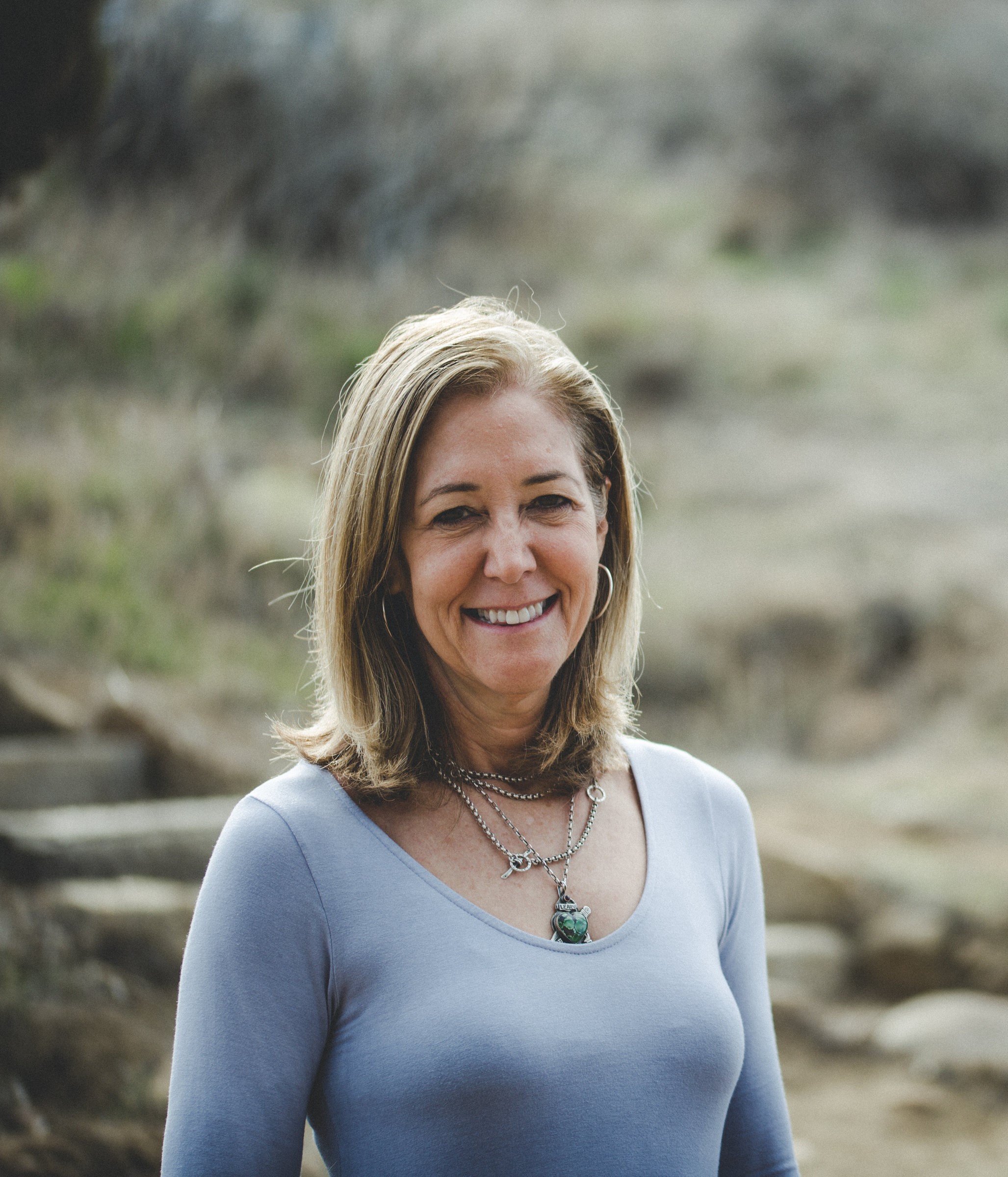 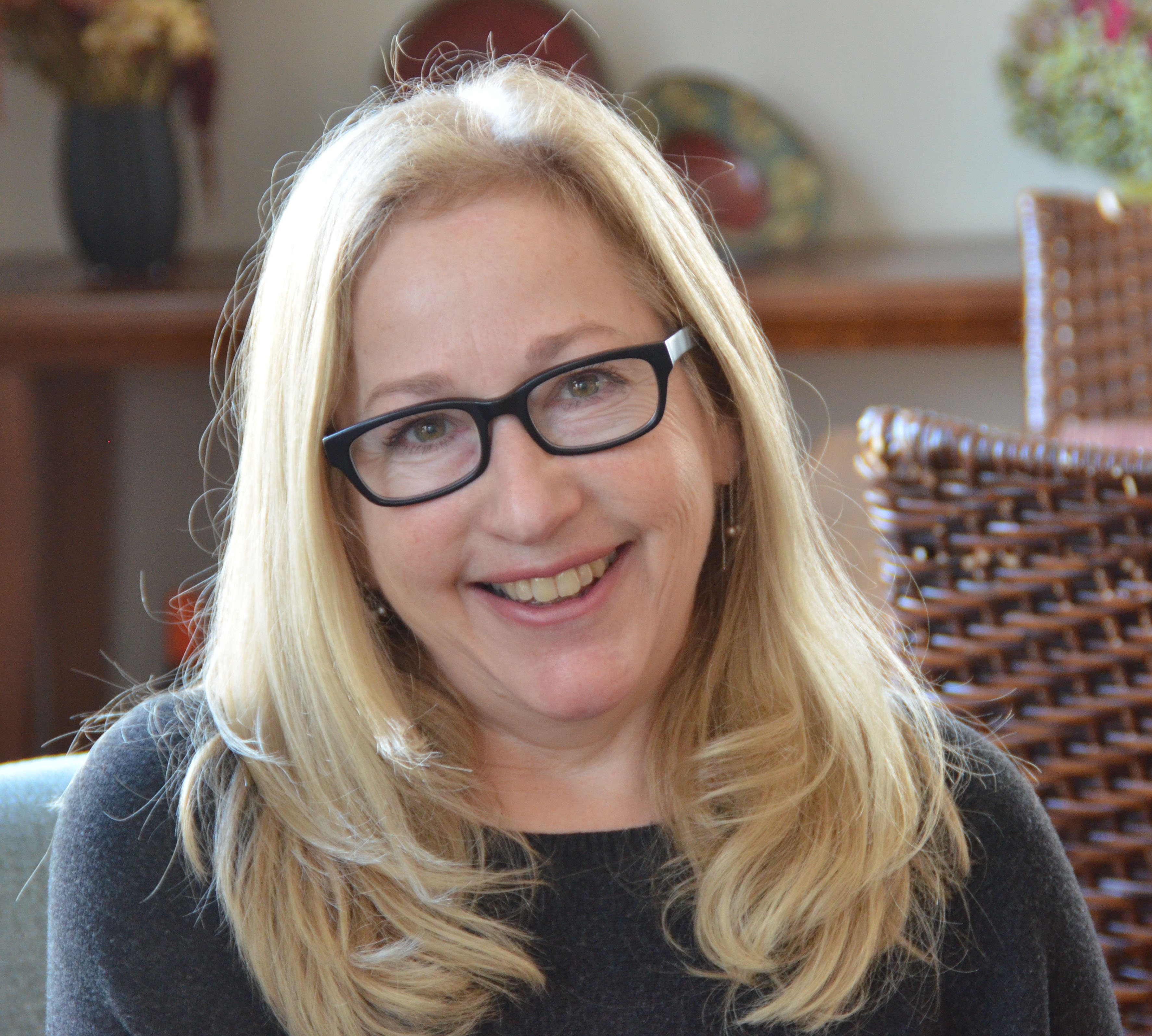