Amultiple Emmy Award-winning investigative reporter and producer (NYT-best-selling author), Peter Greenberg is among America’s most honored and respected front-line travel news journalists. Known in the travel industry as “The Travel Detective,” he is the Travel Editor for CBS News, and the host of the public television show The Travel Detective with Peter Greenberg, which empowers audiences with must-have info, insider tips and hidden gems way beyond what’s in the guidebooks.

Peter produces and co-hosts an ongoing series of PBS specials, The Royal Tour, featuring one-on-one journeys through countries with their heads of state (i,e. with the King of Jordan; Prime Minister of New Zealand;  the Presidents of Mexico, Peru, and Ecuador; and the Prime Minister of Israel. He also hosts a nationally syndicated radio show that broadcasts from a different location each week.)

This is neat: Travel Weekly named Peter Greenberg one of the most influential people in travel, (alongside Bill Marriott and Sir Richard Branson); he was inducted into the U.S. Travel Association’s Hall of Leaders for his contributions to the travel industry; and he earned a News & Documentary Emmy as part of the NBC News Dateline team for outstanding coverage of a breaking news story, “Miracle on the Hudson.”

Peter’s been a featured guest on television programs, including The Oprah Winfrey Show, The View, Late Night with Conan O’Brien, Dr. Phil, Extra+++

Peter Greenberg is an expert speaker and moderator. He is a keynote speaker at annual summits for the World Travel and Tourism Council, the Global Business Travel Association, and Virtuoso. Along with a TED talk, he is a guest speaker at events which have been hosted by Visa, Bloomberg, AARP and numerous other B2B and B2C organizations.

His website, PeterGreenberg.com, is a leading travel news resource for consumers and industry insiders alike. When he is not traveling the globe, Peter Greenberg also serves as an active volunteer firefighter in New York, AND a Director on this here board, through which he can affect the course of our journey through his 30K-feet perspective and cross-cultural approach to empowerment. 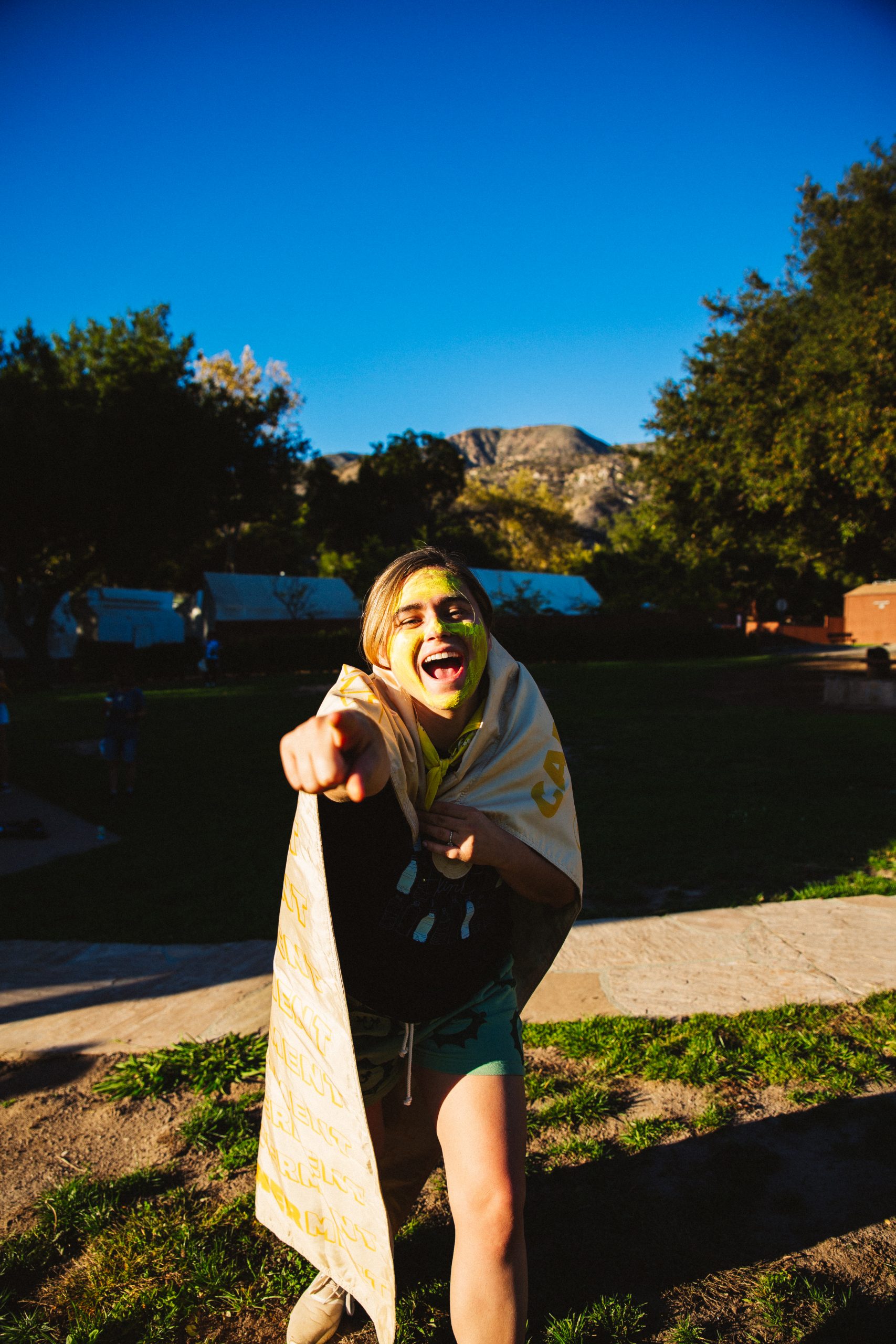 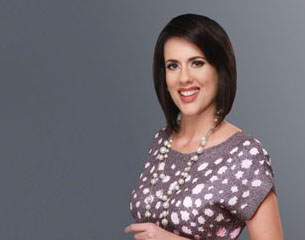 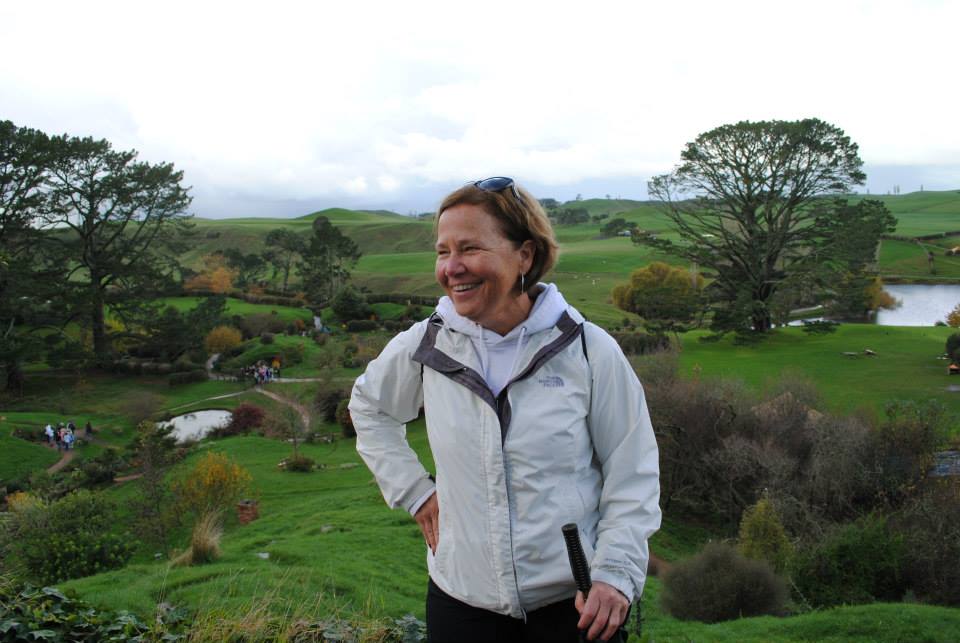 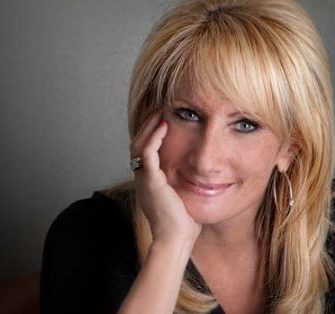